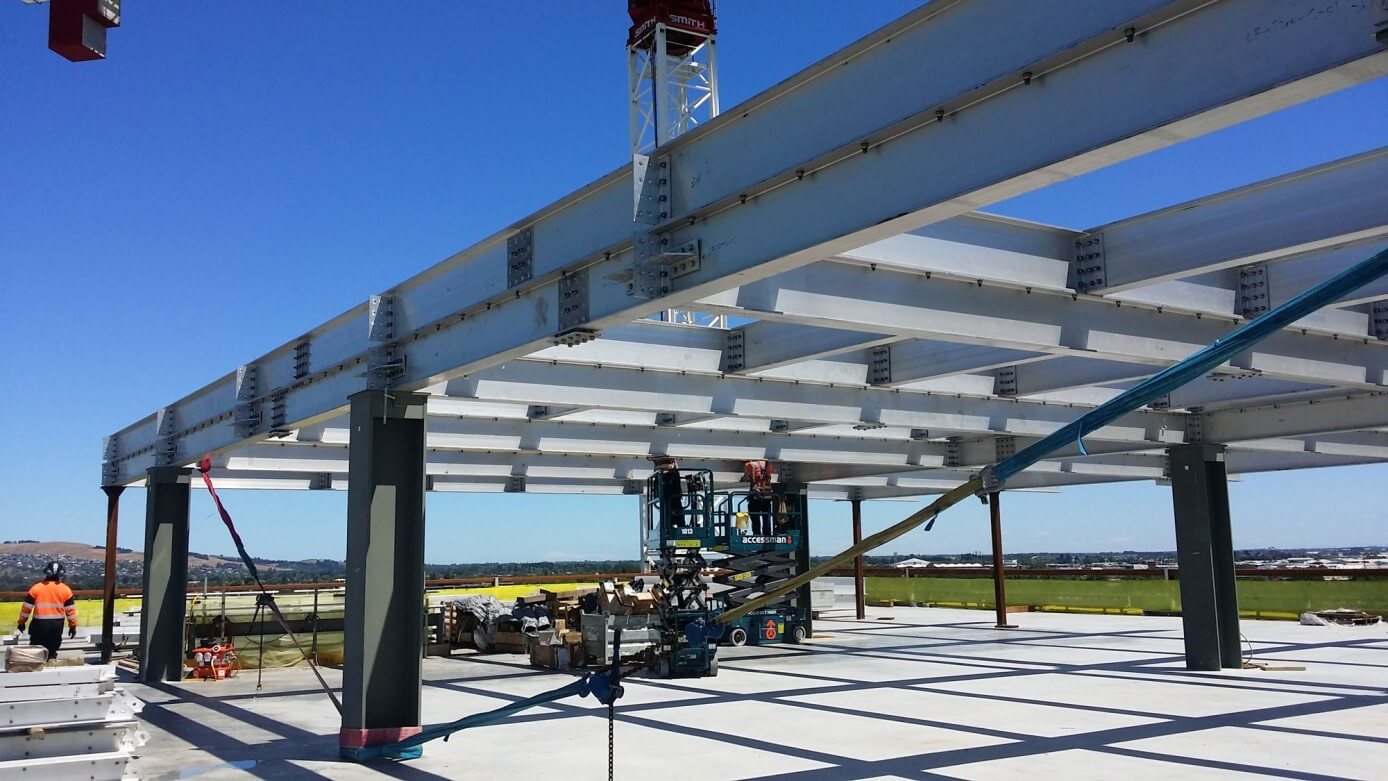 We bring you a roundup of early Autumn’s aluminium news.

GDA (German Gesamtverband der Aluminiumindustrie) – the association of aluminum companies that manufacture raw aluminum or aluminum products – announced senior personnel changes. Hinrich Mählmann who is President of GDA was re-elected for a further 3-year term of office. By the way, GDA’s Executive Committee appointed Marius Baader who is the association’s current Managing Director to succeed Christian Wellner who is the outgoing Executive Member. Oliver Höll who is CEO of the Alltub Group and Managing Director of Karl Höll, and Roland Leder who is Vice President Finance and CFO at Aleris Europe were re-elected as Vice-Presidents of the association. Thomas Reuther who is a member of the executive board of Trimet Aluminium SE was confirmed as Treasurer of GDA.

CANPACK is Expanding To Czechia

CANPACK, Polish metal packaging firm, notified investment plans to expand operations into Czechia with a new aluminum beverage can facility. The new factory will serve a great brewery in the west of the country as well as other clients in Europe. The investment will enhance the total production capacity to around 25 billion cans per year.

To Focus On The Downstream is Going To Save European SMEs

The news that China has – once again – manufactured record amounts of primary aluminum in June followed by continuously rising Chinese exports in July, surprises nobody in the industry. However, it will once more up the pressure on European firms in the downstream sector, as China dumps its aluminum products onto the market. The subsequent collapse in prices has already devastated whole industries in Europe, especially in the UK and the Netherlands.

Europe’s greatest alumina refinery Aughinish Alumina achieved a 15 % increase in incomes last year despite US Treasury sanctions imposed on the refinery’s main company Rusal. But, the firm’s pre-tax 2018 profits decreased by 19 %. Facing ascending costs at the facility, Rusal is seeking to supply own bauxite which will replace higher-priced bauxite supplied by other firms.

France, Ireland, and Italy lost their appeal at the European Court of Justice against an EU demand to recover millions of euros in aluminum tax breaks. The European Union forced Ireland to recover 10 million Euro that the EC (European Commission) said amounted to illegal state aid provided to the now Rusal-owned Aughinish Alumina refinery.

India’s Vedanta wants to obtain its captive bauxite and coal mines to fulfill its raw material needs and remain the world’s cheapest manufacturer of aluminium. The latest strike at its external coal supplier encouraged the firm to focus on seeking own supply for tis captive coal-fired power plants. Vedanta plans to declare enlargement projects once it settles the issue of raw materials supplies. India’s aluminum sector is seriously dependent on coal for its energy necessities. 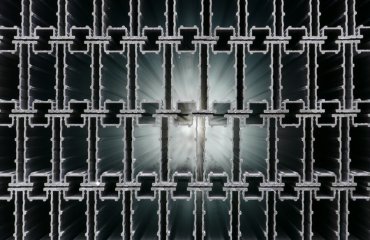 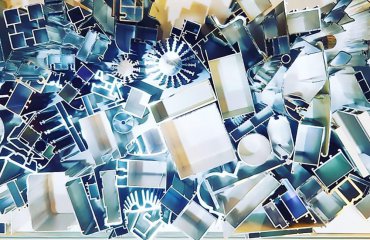 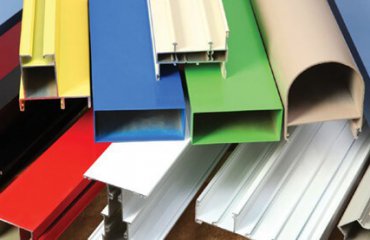